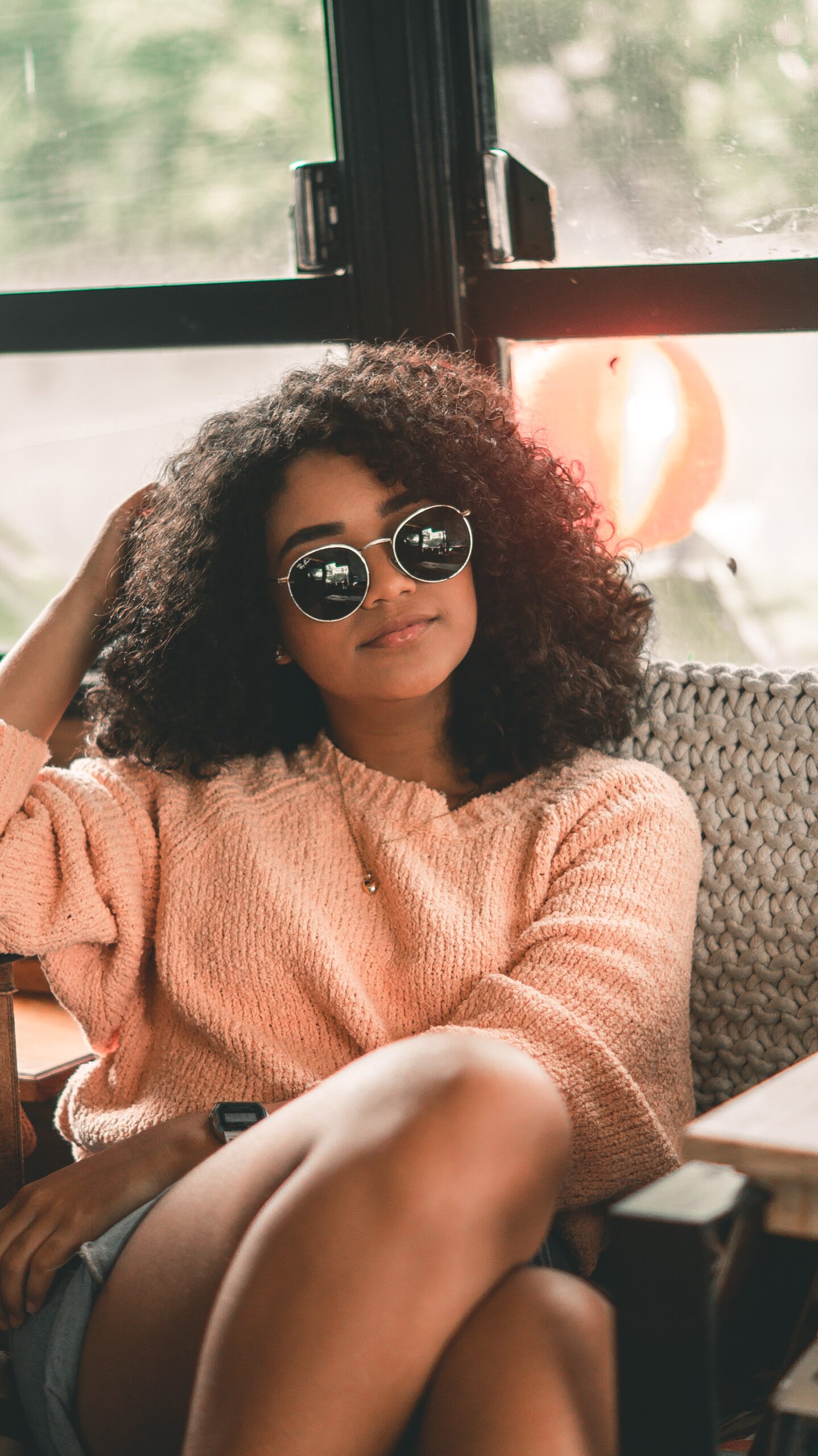 It becomes pretty apparent pretty quickly who is a tourist and who is a traveller. Here’s a guide to the obvious traveller wear in case you want to fit in or avoid and make your own path…

So whether trying to be a typical traveller, avoiding it completely or just not caring and doing your own thing. You can use the above as a checklist or a spot-the-traveller guide.