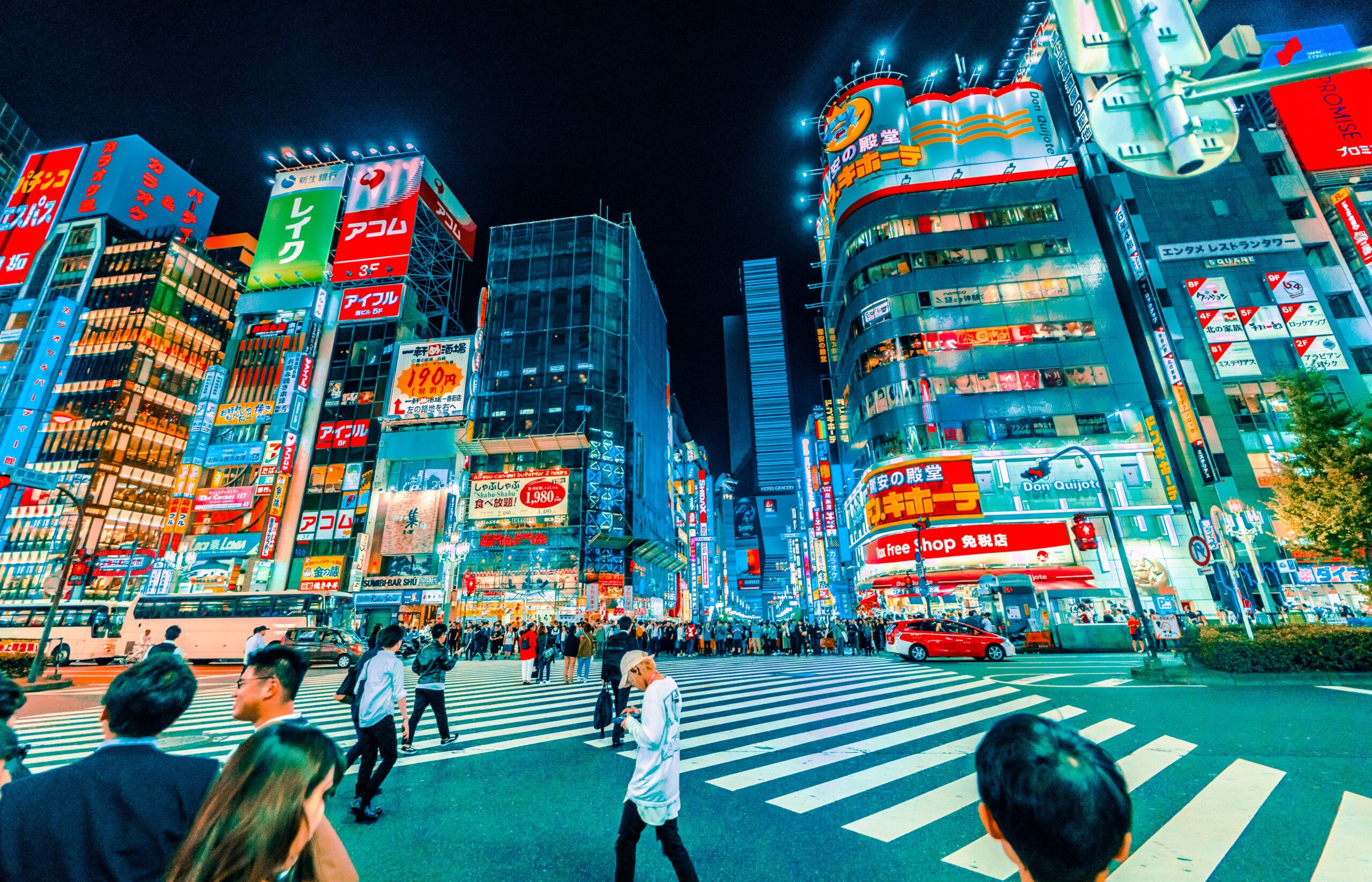 If you are from the western world or surrounding areas you may have a specific understanding of the concept of personal space. Typically unless close to people you keep a circle of about an arm’s length around your person at all times, but with those close to you, you embrace, sometimes kiss and can be quite tactile. For strangers that perhaps drop something on the floor you may tap them on the shoulder to bring it to their attention and handshaking is commonplace for more formal welcomes or business. If you plan to travel the world,  specifically Asia leave your concept of personal space at home it is variable, to say the least, and you will need to learn quickly people’s expectations of you.

In some places in Asia, more prominently Singapore and Malaysia you will soon recognise an almost fearful culture with touching of any kind. People wear face masks to protect others from their illnesses but often face masks are worn to avoid contraction of illness too. You will notice advertisements to increase awareness of germs and encouragement to wear face masks.

Personal space here is prominent, and you should see people avoid contact with each other. Having a large Muslim community also means that there is particular avoidance of males and females connecting in public spaces. If you travel in a couple and like to hug or kiss be aware that it is considered “improper” and you can be reported.

In Singapore and Malaysia but also in Thailand handshaking is also a changeable expression of welcome. Most westerners expect a firm handshake as it is considered a reflection of your authority, (particularly in business). In these places, though handshaking is less common and if instigated often limp with a bare touch. You will also notice, as a female that if you attempt a handshake it will be unwillingly reciprocated. As a rule and because of religious reasons people do not wish to touch women at all, so it is best to avoid it altogether.

As an alternative to the western expectations adopt the local mannerisms and touch your hands together at your chest whilst nodding your head or just deeply nod your head. This is very acceptable and considered highly respectable depending on the position of your hands and the depth of your nod. It also keeps your hands busy so that you don’t attempt to touch anyone else.

In these countries, you should also be aware that it is highly undesirable to touch people to bring their attention to something, i.e dropping money. If people are displeased to knowingly touch each other then to be touched when unaware is taken very badly. Instead, learn some phrases such as “excuse me” people often don’t turn to acknowledge English phrases. Otherwise, you can see if someone else nearby who you can make eye contact with can communicate with them. It seems very unusual but it is just the way it is.

In stark contrast, the pendulum swings the complete opposite across Vietnam and Cambodia as people have no problem being in very close proximity to one another. This is most notable in queues when or crowds of people and can be unnerving. Western protestations such as huffing or moving away are also completely lost here so you’ll just have to get used to it. Another interesting point in these particular places is the dynamic between males and females, often more tactical and affectionate generally this culture is very tactile with westerners. Not making any comment but the tactility between Vietnamese/Cambodian women toward western men is markedly different and overfamiliar.

It is interesting to see how different cultures respond differently to one another particularly because of religious or social expectations. But it is also wise to learn about these expectations before you travel so that you can be on your guard. It is well documented that criminals across Asia will play on western expectations of personal space to disarm tourists into feeling comfortable and then take advantage of them. If you are in a place where people do not touch and then you are met by someone who can tactfully make you feel at ease just be aware.

Mainly be respectful of others’ cultural restrictions or expectations and think on your feet for the most appropriate response. Remember one way to connect with others with no touching or potential insult is just to smile.